Wine Focus: Australian Riesling
Bone dry to lusciously sweet, a Riesling can be found all across the board and is considered one of the greatest white grapes in the world. Riesling is a sturdy, late-ripening grape variety and can be exceptionally well made both in a new-world and old-world wine style.
Best found internationally: Germany and France
Best around Australia: Clare Valley, Eden valley, Great Southern and Tasmania.

Snap Facts:
A mature Rieslings most known characteristic is an aroma similar to kerosene or petrol. (Tastes much nicer than it sounds) Mid 19th Century, Riesling was introduced to Australia by German immigrants. At that time, it was Australia’s most widely cultivated grape.
Germany is the homeland of Riesling and is still the worlds largest producer with over 50,000 acres of Riesling vines spread over 13 regions

Characteristics:
The Characteristics of a Riesling is so varied because the aromas and flavours develop immensely as the wine ages. A younger Riesling displays fruit flavours such as apricot, nectarine, peach, apple, pear, lime and pineapple and aromas of honey, ginger, rubber and petrol.
An aged Riesling brings through flavours of Diesel, Petrol and Lanolin. Due to the Rieslings ability to be produced everywhere along a scale of very sweet to not so sweet, an international sweetness scale has been introduced with most Riesling producers adapting this in labeling so consumers can be more aware of the sweetness of the Riesling they are drinking. 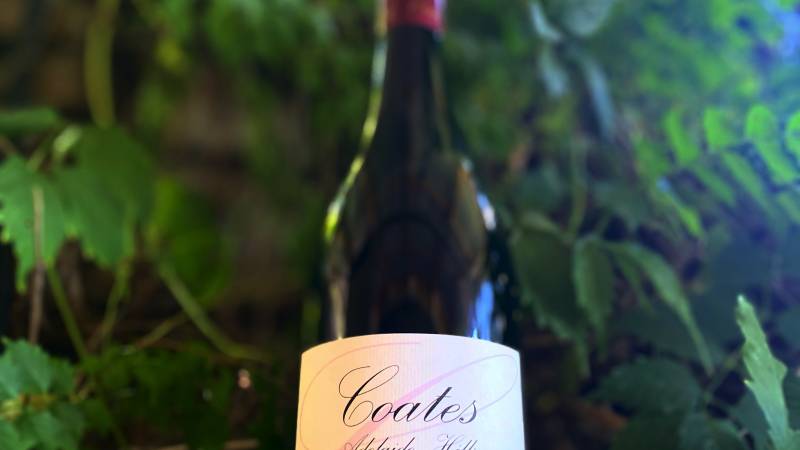 Garden spice and everything nice… 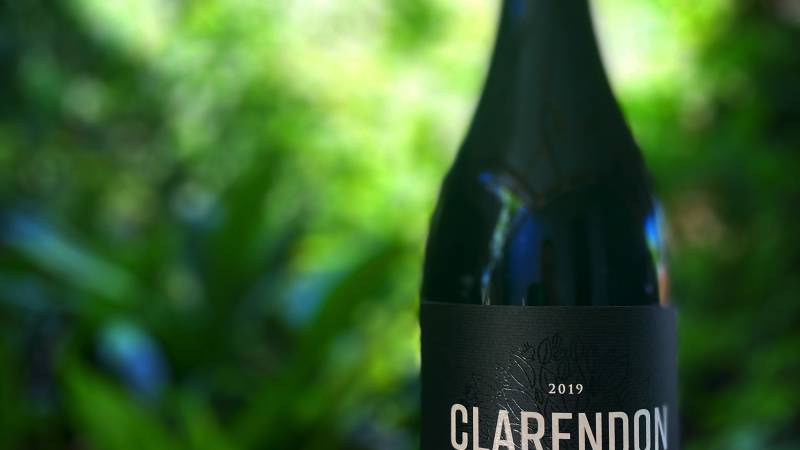 Wine in the wild… 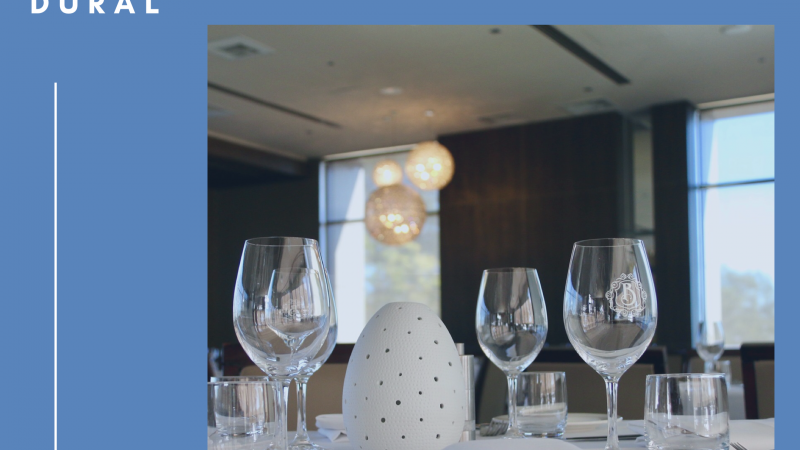 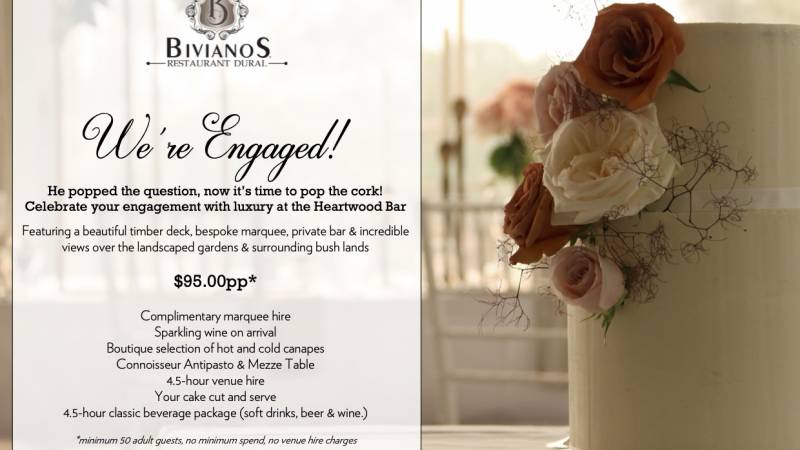 He asked? You said yes!